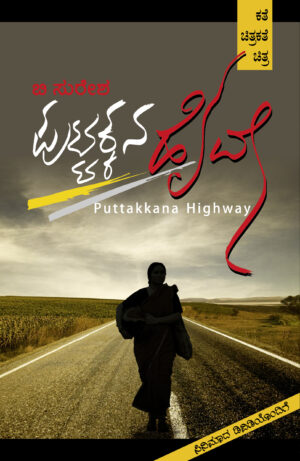 The book tells about the journey from the original story converted to an award winning visual treat and then to the word form with the script, reviews and discussions. For a researcher, this offers a learning experience of the journey from words to script to scenes and back to words. For a film aficionado it offers a ringside view of how the story emerges as a movie. For economists and human activists, it gives a new perspective to the problem of development. The book includes the original book by Shri Nagathihalli Chandrashekhar, ?Puttakanna?s Medical College?. The original screenplay and the script of the movie. It also has the reviews and discussions along with the DVD of the film.