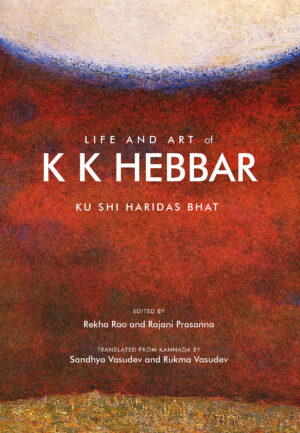 K K Hebbar was a trailblazer in Indian art. His contributions to modern Indian art as an artist, teacher, and art administrator are unparalleled. What is ?Indian? in modern Indian art has been a subject of discussion since the beginning of the modernist movement. Hebbar?s oeuvre is an answer to that question. It is modern and yet, intensely Indian, both in terms of subjects and treatment. Hebbar remained rooted in his native soil. His line drawings are a treasure of Indian art. No one has surpassed them in their delicacy and lyricism. This biography is Mr Bhat?s affectionate account of his friend Hebbar?s life and art. The strength of Hebbar?s character comes through in his narration. Integrity and self-discipline were Hebbar?s defining qualities. Arguably, the man was greater than his work. And that makes his story intriguing. This biography of a major artist is a welcome addition to the meagre literature on Indian artists.