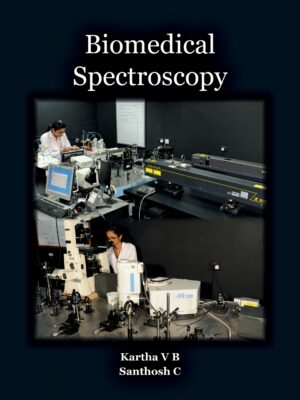 Biomedical Spectroscopy is the output of the intensive discussions of the authors and the medical professionals of Kasturba Medical College, Manipal University. The ?Centre for Laser Spectroscopy?, a centre for developing biomedical applications of laser spectroscopic methods, was established at Manipal University in 1997. The scientists of the Centre, together with the physicians, surgeons, and pathologists of the KMC, initiated a number of research programs in this area. The main aim of the Centre was to develop spectroscopic methods for early detection, screening, monitoring therapy and identification of disease markers, with special emphasis on various cancers, so that these techniques can be applied for routine healthcare applications. Outcome of these research activities are covered in the book. A common platform of information can provide a more open communication enabling faster and better evolution of the spectroscopic methods for biomedical applications.