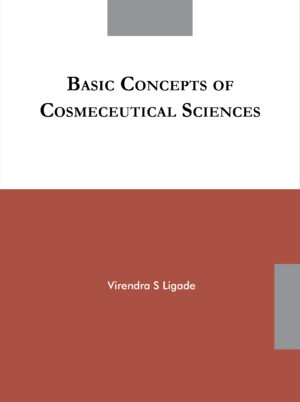 This book concerns itself with the various facets of cosmeceutical sciences and its regulatory aspects in the Indian scenario. It aims to accommodate the educational needs of students, researchers and physicians in the field of cosmeceutical sciences, and experts in the field of the cosmetic and personal care industry. Further, this book presents itself as a manual for the consumers of cosmeceutical products, since it dwells on the themes of beauty and personal care, anatomy of the skin, and the role of cosmetics therein. An attempt is made here to render scientific details in a lucid and organized manner, and the engaging style of writing lends it to a diverse academic and general readership.